well since I last posted back in June,, Josh started school in reception class which is called owls, he goes 2 full days and 3 mornings at the moment, has a school uniform and has school dinners, which he does seem to be eating very well according to the teachers one of the best, although Josh does want packed lunches as his best friend does but i am not sure wether to give in or not, considering he is better with a dinner midday and doesn’t mean he has to wait till daddy comes home to eat his dinner at 7 when daddy arrives home.

Charlie has returned to school in to year 11 which could be his final year at school, eek, best get him to college lol well he does fancy doing engineering or farm machinery at a college called Moulton
so I have phoned up for paper work but nothing has arrived yet,, he is also rowing and has gone back to the club after school hols into the J15 squad where he is the only member and will have 1-1 coaching for a little while to get his confidence up a bit, he has also been allowed to join the J17/18 traning for a little while, whilst his coach is on holiday, but true to form when things are planned things go wrong, Poor Charlie has had a sore throat, runny nose and eyes plus a cough and been on antibiotics last week and was of school and training,,, this week he had a school trip yesterday and late home so now coaching, his he going today, but tomorrow we have a funeral to attend and due to timings of that Charlie wont get to the first part, but hey the funeral is a must its my uncle,, those who know my uncle has had cancer of the esophugus for 2 years now and all of a sudden that was it, he passed in his sleep after a bout of pneumonia that he just could not get rid off even with 5 lots of antibitics and it eventually went to his brain 😦 he was 65 so not old really, ok its not young compared to all the children we loose but 65 is young in a man these days espcially when you think there planning on raising the retiring age,,

Me well I am just me, lots to be happy about and lots to moan about too but i wont for know as I need to see a gyne first before I start moaning too much as don’t know what I am dealing with, well thats on the 5th October so not long to wait..

Martin well he is the same, he tries to be better but his trying is very trying at times but in his grumpy kinda way he is happy but he just cant show it lol.. 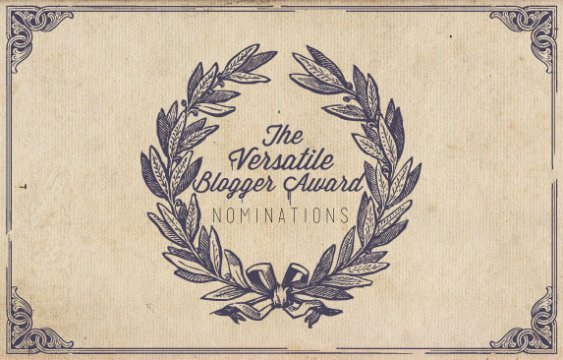